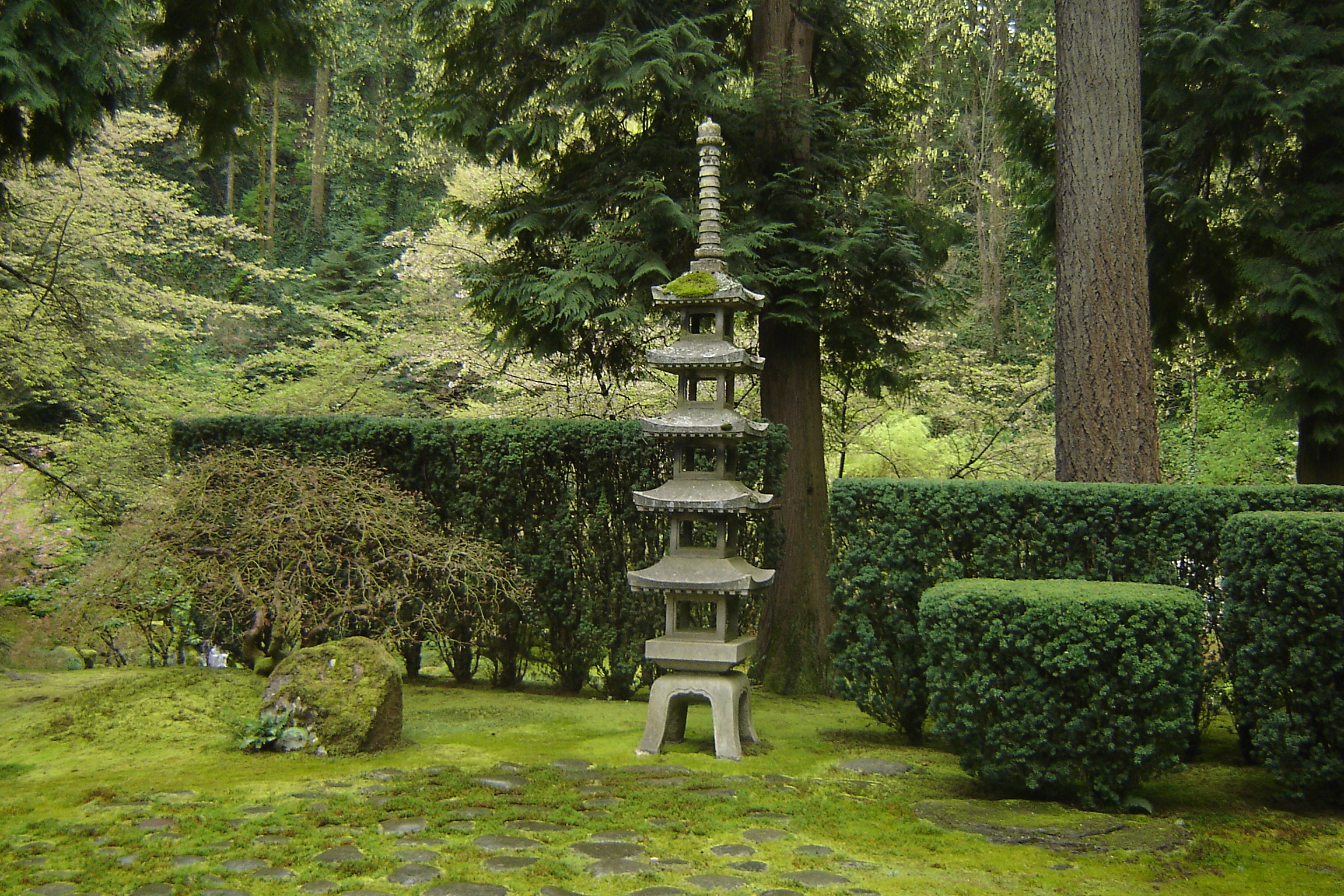 The Instrument – I have been studying the koto for a couple of months now, and recently made a breakthrough with the help of a slightly different tuning. Instead of the traditional Japanese hirajoshi tuning (D G A Bb D Eb), my teacher Mitsuki Dazai showed me a tuning based on the major pentatonic scale (D G A B D E) and I discovered that lowering the first string to C from D made a really cool combination with other notes. So the tuning I’m working with right now is: C G A B D E G A B D E G A. Playing in this tuning feels very natural for me and I find myself being able to just reach out and find a given sound, whether it is a note or a chord or a combination of the two. I’ve also been adding low notes to higher chords, very much like the way one plays harp guitar. Who says playing weird instruments doesn’t pay off?

The Song – With this breakthrough, I have started work on my first koto song, Felis Astros. You can hear the first version of it at my Bandcamp site.

The Story – What originally led me to study koto was how evocative the sound of the instrument is for me. It’s always had a very strong sense of place in my ears and now that I am learning to play it, I am struck by how powerful the imagery can be. Even some of the traditional techniques are named after things in nature, and the combination of the name and sound of a technique bring forth vivid images and it’s tremendously helpful in trying to reproduce the sound in my playing. But when I started noodling on some little riff, I had no idea what it would turn into.

The story of Felis Astros is about a cat who looks up at the night sky and dreams of dancing among the stars. Through a series of events that have not been determined yet, she will get her wish. This story began to form as I was recording the song, and as I listened to it more of the details began to come out. I’ve never had a song idea develop like this before, and it is very exciting to feel it so strongly. I am curious to see how the story will turn out!

While the story will have a happy ending, there will be a little sadness as the (as yet unnamed) cat’s friends must say goodbye to her as she trades the earth for the sky. For the record, this song is not about the death of an animal–I think the melancholy feeling comes from that low C string. And it’s too early to say for sure whether this element will even exist in the final version of the song. When I reach this part of the story as I play the music, it makes me feel a little sad and I may just decide that I don’t want that in there. What a powerful feeling it would be if I could actually make it turn out that way! I feel that I discover music rather than write it, so this seems like an ambitious thing to do at this point.

Have a listen, and I hope you enjoy the song. More koto music will be coming soon, I think…