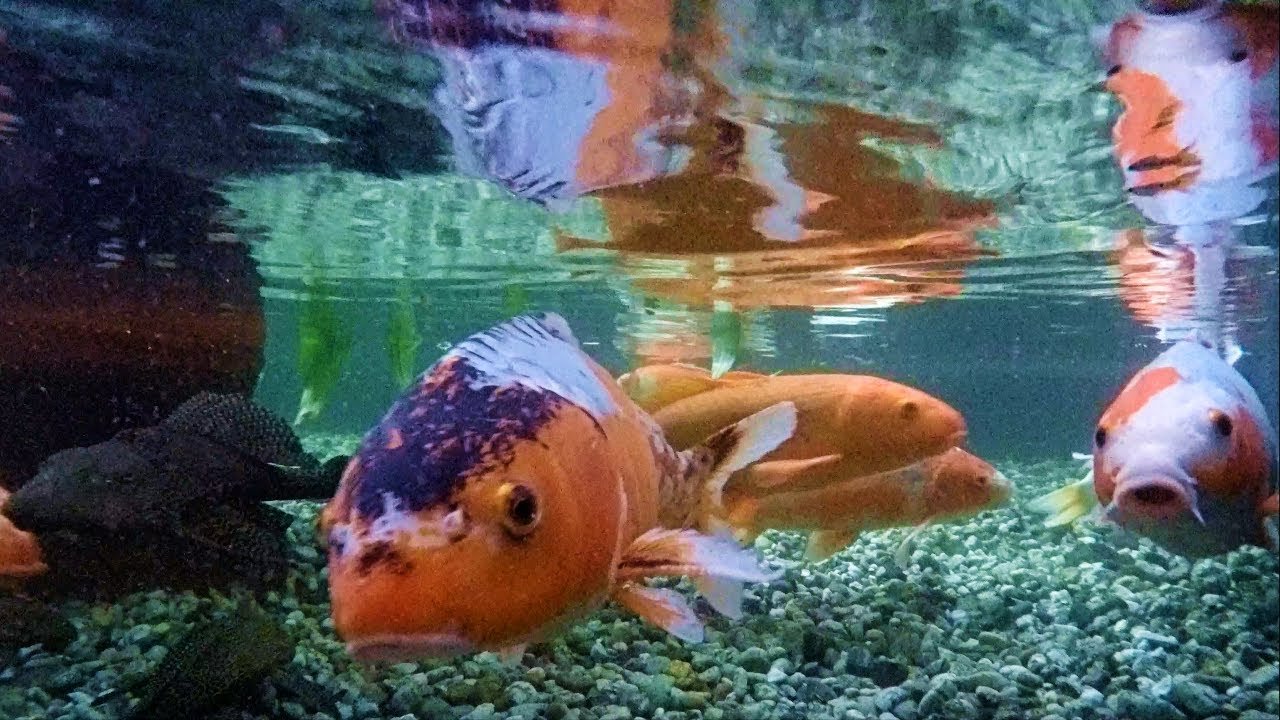 This is the first in a new series of videos designed to be musically and visually soothing, meditative, or otherwise pleasing.  More videos will feature other instruments and guest musicians.  If you have an idea or inspiration for a meditation, please share it with me.  Who knows? Your idea could lead to something amazing.

The music was recorded at Pyrate Llama Studios during a demo session way back in 2015.  While playing the music, I was envisioning koi swimming in a lazily-running stream.  From there, it just came down to putting the pieces together.

This session included two songs that have ended up as the first two pieces in this meditation series.  The original idea was to produce an album called “Nature Walk” which would contain pieces inspired by and including natural soundscapes.  While the album as a musical form is becoming less important, the idea of natural sound as inspiration remains as powerful for me as ever and I am excited to find a new way to express what inspires me so strongly.  With the addition of both online and equipment resources, this project could easily expand well beyond the scope of a traditional music album.  Stay tuned to find out more.