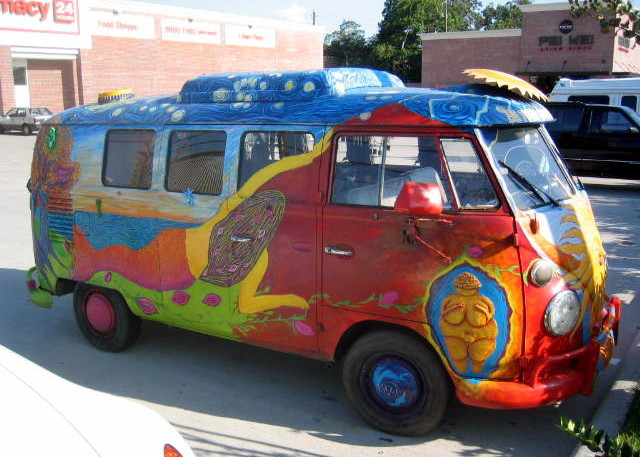 Getting There From Here

When life gives you lemons, take them and be glad you got something for nothing.

Recently I’ve been looking for solo gigs and as part of that process, I have to figure out how I’m going to get myself to places where the transit system can’t take me. Sometimes it’s quite a challenge, and sometimes I have to pass up opportunities because the logistics simply won’t work. I was starting to get pretty frustrated about this the other day until a thought struck me.

In May of 2013 I celebrated(?) 20 years of not being able to drive. It wasn’t much of a celebration–in fact, the day came and went without me noticing. But as I thought about getting to gigs I realized that if I could drive, I wouldn’t have any gigs to get to because I wouldn’t be a musician.

Back when I could drive, I had two great passions–juggling and sport kites. While I can still do both of those things, I can’t do them very well and don’t spend any time on them anymore. I decided to try music because I felt like I didn’t have anything to lose but a little of my time. Since then, I’ve devoted a lot of time to music and have been able to do things that I never thought I would ever be able to do. Just picking up the guitar and being able to make music come out of it is astounding to me. While it’s great to advance my skills, I hope I never lose that feeling of wonderment at being able to make music.

I’m told I have a very positive attitude toward my disability, but I see it as more pragmatic than positive. What do I have to work with today? Then that’s what I will work with and do the best I can. Does it make the lack of mobility any less frustrating? Not really, but it makes it a lot easier to deal with and it keeps me on track about remembering to focus on what I have instead of what I don’t have.

And when things seem really tough, I think about two of my heroes: Ray Charles and Stevie Wonder. Both of them had a lot more to overcome than I will ever have to deal with. Sure, both of them have way more musical talent than I will ever have, too. But how much art has the world never seen because it didn’t reach the public? Getting out there is as much a part of the process as anything else, even if ‘out there’ seems limited by the end of the bus line.

“Take what you’ve got and find a way to make it work for you.” — Ray Charles