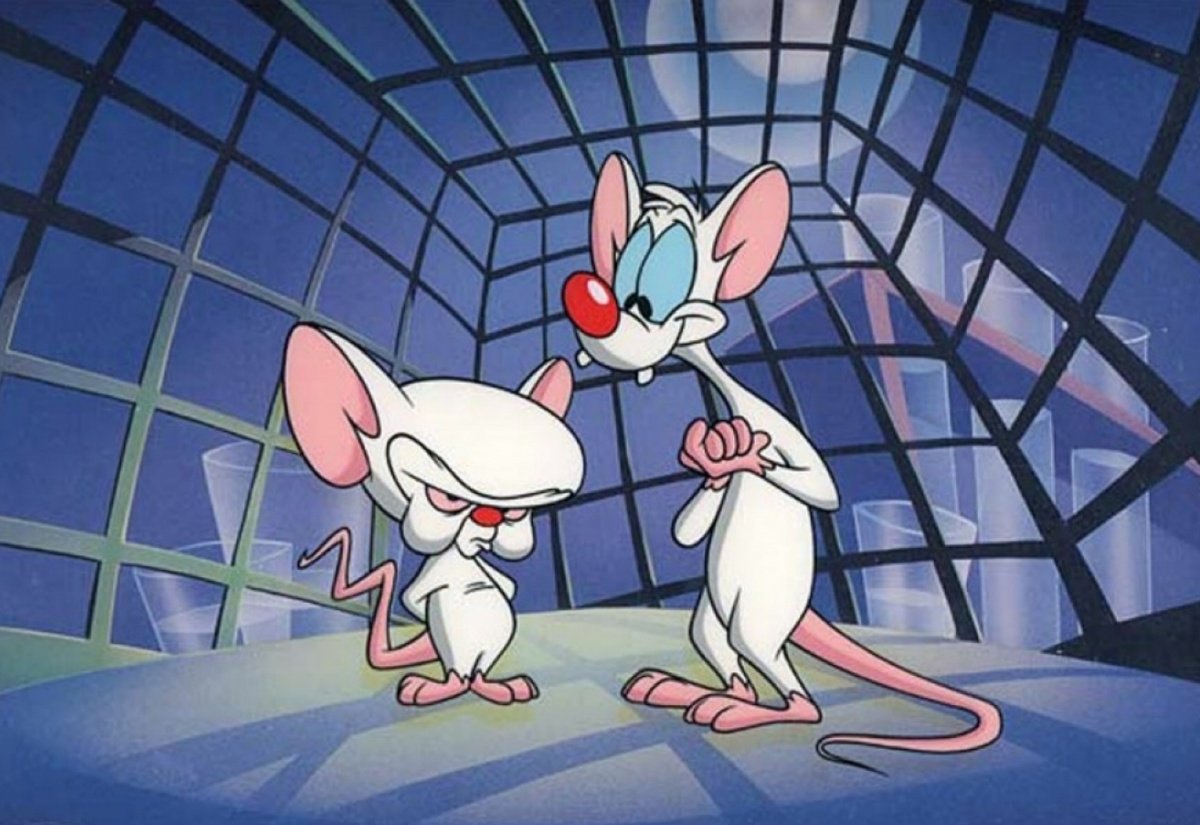 Brains with Legs: Thinking About the Darwin Fish

I recently had a chance to learn a bit about neurological Darwinism. While the theory has been around for more than 40 years, some things just don’t find their way into your consciousness until you need them.

In a nutshell, the theory of neurological Darwinism suggests that groups of neurons in the brain are prioritized through a process similar to that of natural selection. Or more simply, the group of neurons best able to do a specific job is the group that will get that job, rather than specific groups have pre-assigned tasks that
they do no matter what.

While it’s true that there are major sections of the brain that do perform specific tasks, there’s a lot more room for variation than we think. This is most evident in the ways that the brain recovers from injury or
compensates for changes in the environment. For example, someone who is born blind will have their
visual cortex used in different ways than someone who is sighted. The most remarkable part is that this
doesn’t have to happen just from birth. There are many cases of patients who recover from traumatic
brain injuries or illnesses and end up essentially rewriting the map of many of their brain-based functions to compensate for the changes they’ve experienced.

In one example, it was stated that a baby doesn’t automatically know how to reach for and grasp something. It has to go through a series of trials and errors, eventually selecting the one(s) that work
best. As I read this, it occurred to me that we abandon this idea too readily. especially in learning specific skill sets such as music.

I try to use this principle with guitar students. When going from one chord to another, there is a set of movements that must be accomplished in order to make the new shape. But there are no rules about which order those movements need to be made in. Each person is different, and each person will find one way that seems most comfortable or easy for them. And that’s the method they should use, unless there are specific reasons to use another one. It’s trial and error–and it allows the brain to figure out which set of instructions works best. And yet, people seem to have a really hard time getting those brains around the idea of experimenting with different sequences. Too much process, not enough goal.

This same idea can be applied to songs. If you see a chord progression of G D Em C, you don’t know how to play it because you don’t have enough information about how it goes. But if that’s all the
information you have, it can be quite illuminating to try a number of different ways to play those four chords and see which one you like best. Or to continue experimenting for a month or so and see which one you like best after that time–odds are it will be different than the one you likede best the firs time. In the absence of concrete data, all theories are equally valid. Our brains know this, why don’t they remind us? Or perhaps more importantly, why aren’t we paying attention?

There are some things that are always going to be true about music. In order to play a certain chord on the piano, you have to strike certain keys at the same time. The fretboard of a guitar is basically laid out in a certain way, and it takes certain finger placement to make a desired sound. We could change that, but it seems to work in most cases so let’s look at another idea.

Classical method focuses heavily on technique, on moving your fingers in a highly specific and rigidly controlled set of movements to reach a desired goal. It’s about bending the student to the constraints of the instrument and assumes there’s only one ‘right’ way to do anything. And that plays into our idea that once we’re done being children, we no longer need or want to use a system of trial and error to learn how to do things.

But the theory of neurological Darwinism suggest that we never lose the ability, or even preference, to put trial & error first. So why deny our natures and follow such a rigid path? Is it because we’re too impatient to wait for discovery, or have we been conditioned to have such an aversion to making mistakes that we aren’t willing to risk making any? I don’t know.

No matter what method students use to learn music, I see this preference toward specific instructions all the time. It’s hugely process-oriented, to the point of ignoring the goal (making the music) in favor of doing things exactly right. I especially notice this when students are working on strumming a piece so it sounds like the example. They don’t listen and try to move their hands in time to the sound, instead they want to know exactly what the pattern is. It’s a dramatic example of how we abandon our whole-brain nature in favor of a compartmentalized approach, which I believe is alien to the way our brains want to work.

How to communicate this idea? How to get students to dial back their frontal lobes a little bit and just experience being a part of the music they’re making? I’m still working on ideas for this, and it’s an uphill struggle because people don’t like to change the way they’re used to doing things. Maybe it’s because I don’t approach music as a visual experience–I don’t worry about when to strum up or down, all I know is
“does this sound like what I’m trying to play?”, and if so, then I’ve done the job I need to do. What’s
even more interesting to me is how listeners are perfectly happy to focus on the result, but players
don’t seem to be. It makes sense for players to focus on technique and listeners not to worry about it, but I think players would be doing themselves a favor if they spent a little time being listeners too.

Part of the challenge in communicating this idea is that not only are people focused on the process, but they are also focused on the process of learning the process. I think it would be great to get a room full of musicians setting down their instruments and trying some movement exercises for 20 minutes, then picking their axes back up and experimenting with creating rhythm without thinking so hard about it. I have heard of some teachers who use this method in master classes, but I wonder why we’re not introducing students to it from the very beginning.

I’ve spoken with many folks about my dream of creating an arts camp where students spend half their time on their primary discipline, and the other half on other art forms with the goal of expanding their creativity and giving them new directions to explore. Bringing this idea into a smaller scale is going to be an important step toward that goal. And admittedly, it’s a little discouraging to think about how hard it is to change the way people think. But if’s important and deserves to be done. I’m sure there will be a lot of trial & error involved in getting this figured out!

Learning is about forming new connections in our brains. And the more connections we make, the easier it is to learn something and also to retain it. And more importantly, to connect the same knowledge to new areas, which is what makes creativity. But I think we get lost in the idea that only things that prove to be successful are worth notice. We forget that the process itself is highly valuable. When we create, our lives become better–even if no one else sees what we create. It’s the forming of new ideas that’s important, not the result. The idea of survival of the fittest doesn’t need to apply in every case. We shouldn’t discount the art that someone creates just because millions of people don’t know about it. In fact, that kind of success can actually be a detriment to further creativity, because there’s all this motivation to creating more of the same since the first round was so profitable.

Process has its place. I don’t want surgeons or airline pilots working by trial and error. But the processes they use were all developed through that kind of system. But creativity doesn’t usually carry the same kind of responsibility–that’s one reason why art is fun. The more ways you can reach your audience, the more they will get out of their interaction with your art. Or put another way, the more parts of their brains you can stimulate, the deeper the impression will be. So why not use our most intuitive thinking processes, which involve many parts of the brain, to reach many parts of someone else’s brain?

I’ve heard it said that imitation is easy, creativity is hard. I see the logic in that, but I think creativity is perceived as being hard because it involves the risk of letting go and taking some risks, even if they are small ones. Fear of the unknown is one of our most basic instincts, yet our brains’ tendency to experiment is all about reaching into the unknown, just like creating something new is. One piece of advice you often hear about performing is to “get out of your own way”, to trust your aiblities and let your art flow without thinking about it so hard that you start to make mistakes. I think this concept is absolutely essential to any creative endeavor, and also that we all might be just a little bit happier if we extended it to other parts of our lives.

Of course, how much or how little control is most effective is a case of…trial and error.