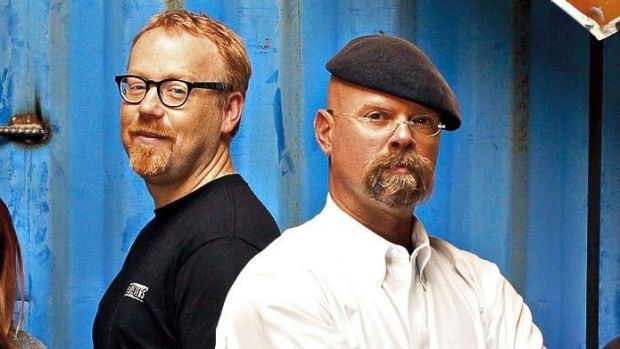 Those four words are responsible for a staggering amount of failure in every discipline you can think of. That curse very nearly ended my music career before it got started. But it’s a total myth, and myths are made to be busted!

What Is Good Enough?

The second step is to be patient with yourself. This is probably the biggest obstacle of all, especially when your are surrounded by people who can (supposedly) play so much better than you. You listen to songs on the radio and they sound so perfect, and you’re still struggling to play chords or a simple melody line. But how long have you been playing, and how long have those people on the radio been playing? And don’t forget that they have studios and engineers and multiple takes to get that song sounding perfect.

Don’t Take Your Own Word For It

When I was first starting to play with others, I had the chance to enroll in the Make Music PDX program (which has since sprouted the Bandmakers program). I looked at the course description and said, “I can’t do that, I’m not good enough.” That thought simmered in my brain for a few days, and finally I said to myself, “Self, you can’t say that without proving that it’s true.” So I signed up, and I foudn out that while I wasn’t a musical genius, I was good enough to take the class and have a great time. After that, I did it again. And again, and several more times after that. Each time, I gained experience and confidence. So when it came time to think about playing actual gigs, I didn’t cut myself any slack. “Self,” I said, “You have to try this before you say you can’t do it,” and so here I am today as a gigging musician, teacher, and program director. None of that would have been possible if I’d given up on myself back in the beginning. 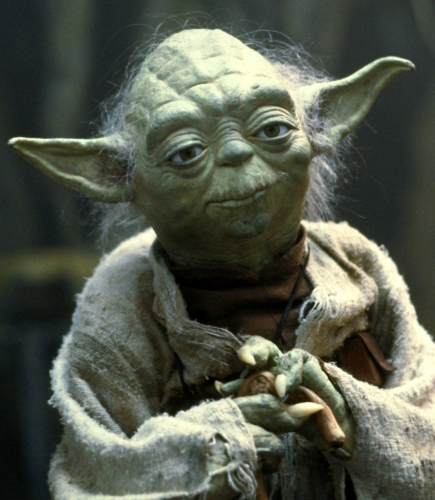 Master Yoda was right, but Luke Skywalker didn’t get it. Unfortunately, many other people I have met make the same mistake that Luke did. They mistakenly believe that Yoda’s words give them permission to give up on things because if you can’t do it outright, you shouldn’t try it in the first place. That attitude makes me sad, and quite frankly, confused. Because I see Yoda’s words as having a completely opposite meaning.

Yoda is not talking about what you do, he’s talking about what you think. When Luke tries to raise his ship, he’s already giving himself permission to fail by saying that he’ll try. That way if he fails, well…at least he tried. I love how Yoda doesn’t let him get away with that. By saying, “Do or do not,” he is telling Luke that his success or failure hinges on his belief in his own abilities, not by whether he actually succeeds or fails. If you don’t believe in yourself, you’ve already failed and there is no reason to try in the first place. If you do believe in yourself, then you will not be giving yourself an easy out by saying that you’ll try to do something–you will simply do it.

Does that mean there is no such thing as trying? Of course not. Without failure, there is no learning and no growth. But it is the belief in yourself that will keep you coming back and trying again, and learning something every time until you succeed, and your X-wing rises up out of the swamp.

Use What You’ve Got, Whatever It Is

Let’s say you can only play a couple of guitar chords. You might say, “I can only play a copule of chords, I’m not good enough to play anything pretty.” Watch the video below, and think again. Making music doesn’t have to be complicated, or even hard. Practice these techniques and be prepared to bust that myth!