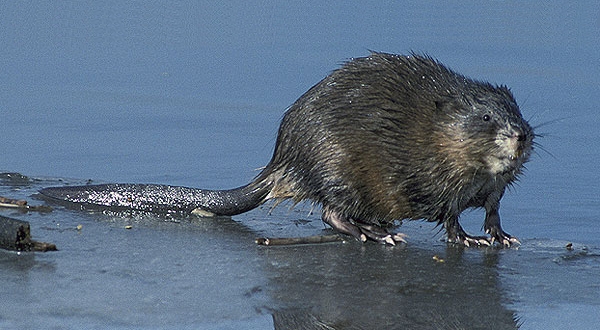 Every once in a while, I’m reminded of how permanent things can become.

Case in point: last Saturday I was on my way to a concert and heard a street performer outside a nearby

restaurant. That’s not unusual, it was a warm day and lots of people were out & about. But what he was singing caught my ear and made me want to look around for Rod Serling.

“Presented for your approval…a young man, a ukulele, and one of the cheesiest songs ever recorded in the history of mankind. You’ve just stepped into…the Muskrat Zone.”

I’m not making this up. This guy was playing the uke and singing “Muskrat Love” for all he was worth.

For those of you who may not be familiar with the tune, here are two links.
http://youtu.be/tWRlfu6648U – This is the version recorded by the group America. It was a minor hit for them but didn’t take the song anywhere of consequence.

http://youtu.be/xBYV_7a0FQs – When The Captain & Tennille did this song as a smarm(ier) lounge cover, it rocketed up the charts and even rivaled “Afternoon Delight” for supremacy as the most wince-generating song of all time.

The execution in both the above versions is excellent, and you can’t really fault someone for riding the wave created by having a pop hit. But busking the tune without making a parody of it?

I’ll admit it–the whole experience made me feel old. The person who was busking was not born until well after the song had faded from popular memory. I wondered what made him choose that song. Was it easy to play on the uke? Did he hear it and like the sound of it? Was he trying to get good tips from patrons who would recognize the song? I don’t know. All I do know is that it seemed like an abomination. If the song fills his tip jar, it’s a testament to its staying power and you can’t fault someone for playing a song that earns better tips.

Still, part of me likes to hope that the public’s taste will improve. I know there’s no evidence at all to support this, but I can still dream…