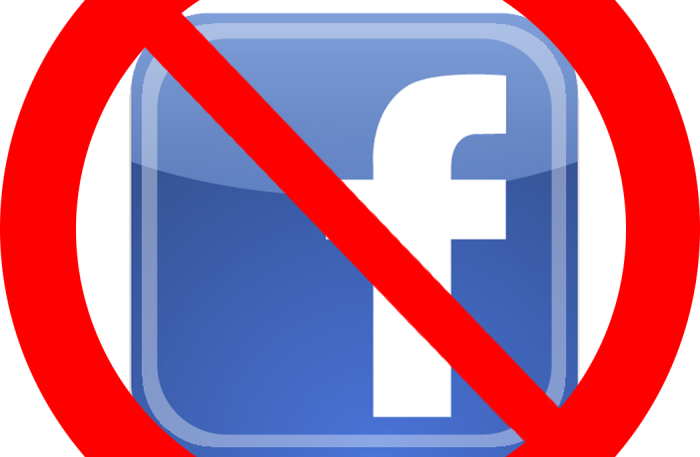 Music to the Rescue

Call me a relic, but there’s something to be said for real interaction with real people in real time and real space.

I’m trying to embrace social media, really I am. But it’s not working very well. Besides various accessibility issues that make the websites hard to use, I just can’t get my brain to engage with all the new meanings of words such as ‘friend’, ‘like’, and ‘talking about’. For me, the whole social media thing is a world apart. It’s wonderful that people can connect more, but the technology seems to have removed the human element, for want of a better term. There is no substitute for talking to someone who’s right in front of you (even more so if they’re not interrupting every few seconds to look at a gadget), and there are times when I am concerned about what the world of the future may be like. Frankly, I don’t think we’re all that far away from becoming the Borg. Worse, we’re going to go willingly. Resistance isn’t futile, there just isn’t any.

Heavy stuff, right? Lately I have been trying to do more with social media marketing for Neon Husky and it’s been a struggle. I know it’s a useful resource, but the conflict between what I feel is right and the way the world seems to be working has been causing a lot of stress. And as if on cue, things come along to help me feel better.

During the week I had some positive one-on-one interactions with customers, which was a huge boost for me. On Thursday evening we had a terrific session of Survival Guitar. and on Friday I did my monthly gig at the Portland Rescue Mission, which really ended the week on a positive note. The thing that all these positive events have in common is that they were all about people connecting as individuals rather than broadcasting their existence to the world at large.

The audience at the Rescue Mission keeps growing, which is great. I am not deluding myself–I know that most of the reason is because the weather isn’t nice and it brings people indoors. Still, it’s always more fun to play for a roomful of people than for a roomful of empty chairs. According to all indicators, the audience enjoyed the show. Most of them stayed for all of the 2 hours I was playing, and my contact person told me there were lots of smiles. One person even asked if I was available to come back and play on Christmas, which really touched me. I can’t make it, but may stop in on Christmas Eve if the timing works with their schedule.

Each time I perform, I learn something new. That’s exciting! One thing that is difficult for me is how to gauge the audience’s reaction except for the sounds they make, since I can’t see if they’re smiling or yawning or fiddling with their various gadgets. There’s a positive side to that, because it also means that those things don’t distract me.

One of my favorite things about the Rescue Mission audiences is that they are relatively uninhibited. They will talk to me, they will ask questions, and if I do something they like, they will make happy noises. At my gig in November, I even had someone compare me with George Clinton–high praise in my book! All of those things help bridge the visual gap and most importantly, they reinforce the connection between me and the audience. Music connects people like nothing else can, and those connections are why I perform.

So do yourself a favor: Log out, get up, turn off the gadgets and go out into the real world and interact with some real people. It’s my guess that something deep down inside you will feel better. And if you can manage it, try not to tweet about it until you get back home 🙂