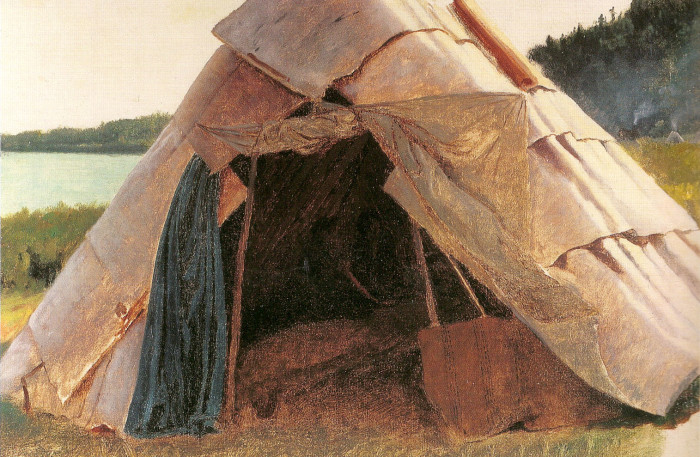 I’m in between two interesting weekend gigs right now. Last Sunday (Oct 27) I played with another
1/5th of Dyssband and this Sunday (Nov 3) I will be playing with some fraction of The Imperfect Strangers. For those who may not be aware, this isn’t that unusual. Musicians are a notoriously flaky group when it comes to commitments. I’m sorry to say that, but it’s true.

It seems like such a thing could be a disaster waiting to happen. You might think that it would be better to cancel or reschedule gigs like this. But sometimes bailing on a gig can be more damaging than struggling through. And sometimes, things work out better than you expect.

On the 27th we took a 5-piece band and turned it into a duo with some very pleasing results. The other person said, “What song do you want to do?”, and I turned to him and said, “Play whatever you want and I’ll be there.” It was a great opportunity to use my Survival Guitar instincts and I had a lot of fun doing it. I’m looking forward to a similar experience this coming Sunday. I even managed to play a pretty good lead part (including a solo) on a song I had never heard before. All those hours of experimenting and improvising pay off once in a while. I wish that the students in my Survival Guitar class could have been there–it really was a good example of how a little bit of knowledge and an open mind can yield pretty cool results.

Don’t get the idea that I think I’m some kind of guitar god, because I don’t. But I like improvising and I really like being the ‘utility guy’–the person who can find a way to add something to whatever ends up being played. I find it a very immersive experience, letting the music flow all around me and then sprinkling little bits that are designed to adorn what others are doing without detracting from it. It’s creating as an individual within an overall collaborative effort.

Folks always want to know how one learns to play intuitively. Besides listening, I find that familiarity with one’s instrument (whatever it is) and about two tablespoons’ worth of music theory is all you really need. That familiarity isn’t the kind you learn in your head, it’s the kind you learn in your heart and in your hands. Knowing where every note is on the fretboard is great, but it’s not very helpful if you can’t pull a nice-sounding phrase out on the spur of the moment. Knowing the sounds and personality of the instrument is much more important. Improvisation doesn’t leave time for a lot of thinking about where to find things. I think it begins to happen when you stop looking at an instrument as a machine and you start to see it as a living thing that you have to work with instead of work on. It’s not classical method, but it works for me 🙂