I have been fascinated with harp guitars ever since I saw Michael Hedges play one on a PBS special sometime in the early 1980s. I was drawn by the unusual appearance of the instrument, but much more by the variety of sounds that came out of it.

Harp guitars are somewhat rare and many of the ones in the world today are either restored antiques or custom-built models costing many thousands of dollars. But recently, Holloway Harp Guitars has started building an entry-level model for a much more affordable price. The minute I heard that they were ready to ship, I placed my order and began the adventure of playing one. Until this one arrived at my door, I had never even been in the same room with a harp guitar.

The design of this model is based on a 1909 Dyer but does have some differences. Holloway says that it was inspired by Sharlie, the mythical lake monster of Payette Lake, Idaho and the binding certainly gives that kind of feel. This story has given me an idea for a song featuring Sharlie and Hummie, the just-as-mythical monster that appeared in Hummel Lake on Lopez Island, Washington on April Fool’s Day in 2008. This song and possibly a children’s book based on the story are works in progress.

One of the greatest things about harp guitars is how they can focus an audience’s attention. When you walk on stage with a 6-string or even a 12-string guitar, people’s minds are full of questions. “I wonder if he knows [insert song title here]?” “I wonder if he’ll play the entire Beatles/Dylan/Neil Young/etc. catalog?”  You get the idea. But when you walk on stage with a harp guitar, the entire audience is focused on the same question: “What IS that thing?” In addition, it’s a great conversation starter. Folks who might be shy about talking to me after a performance can easily ask about the harp guitar–many such conversations have proven to be very rewarding.

Unusual instruments invite a lot of questions, here are answers to some of the most-asked ones.

Is it hard to play? – I like to say that it’s challenging rather than hard. Accuracy can be difficult, but due to the tuning, many mistakes in hitting the sub-bass strings can actually lead to new harmonies and ideas, so it’s not so bad if you can play it with an open mind.

Is it heavy? Yes it is. Even though the arm where the basses run is hollow, there’s still a lot of wood there and the bass headstock is pretty massive. 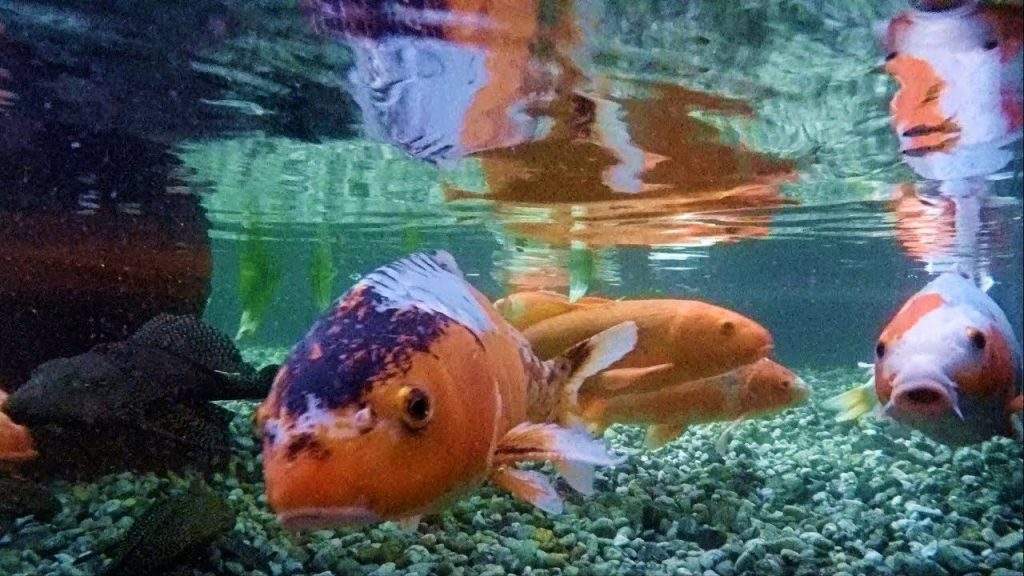 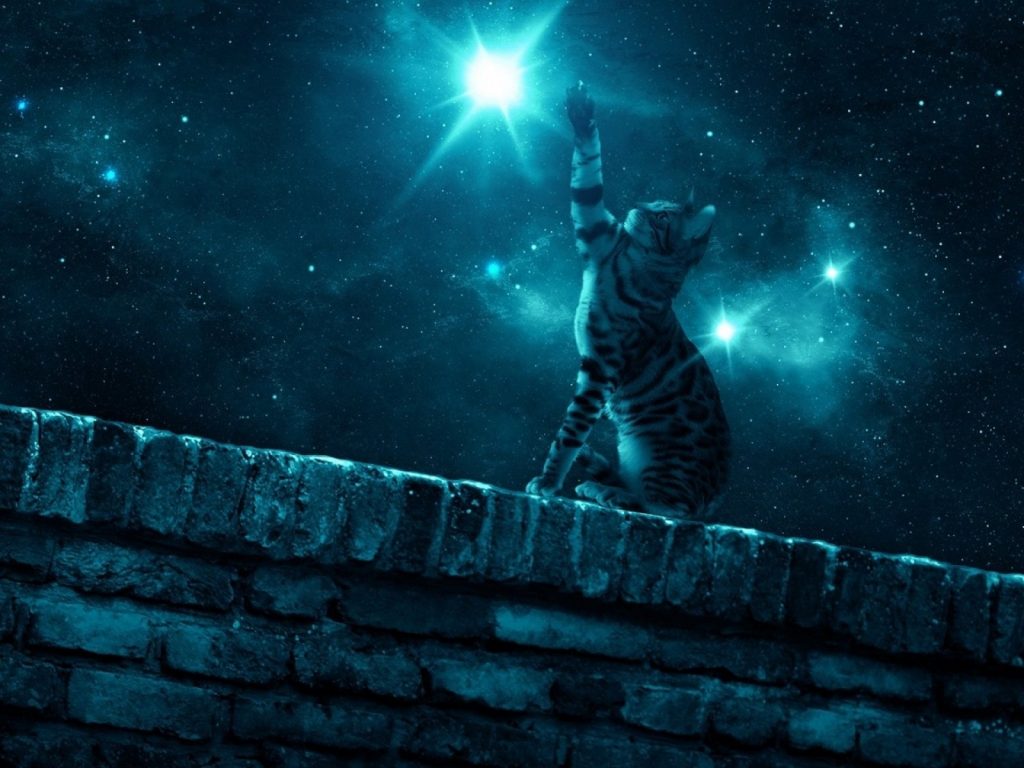 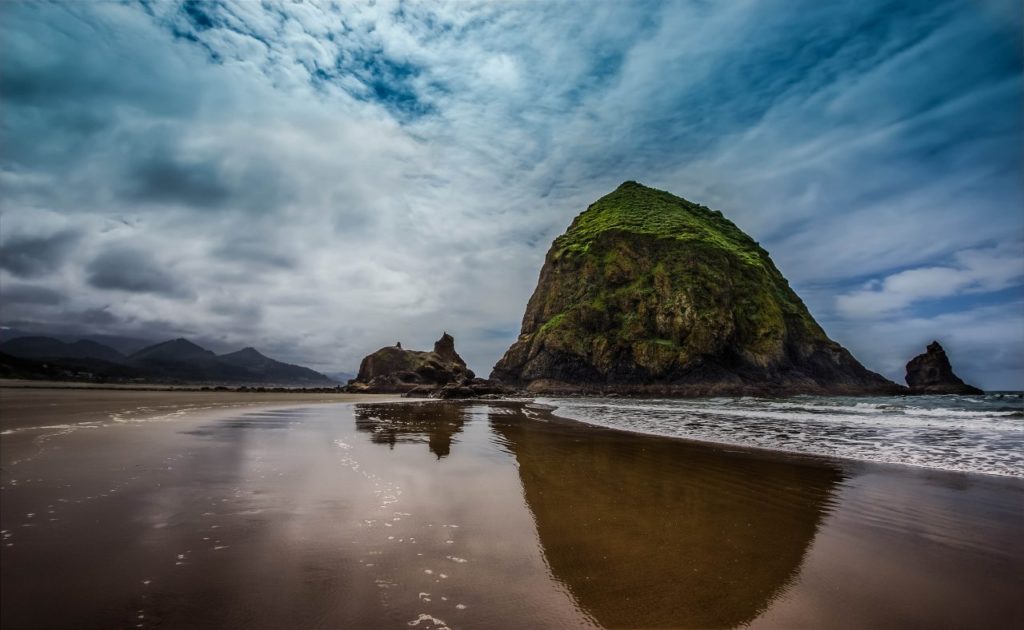