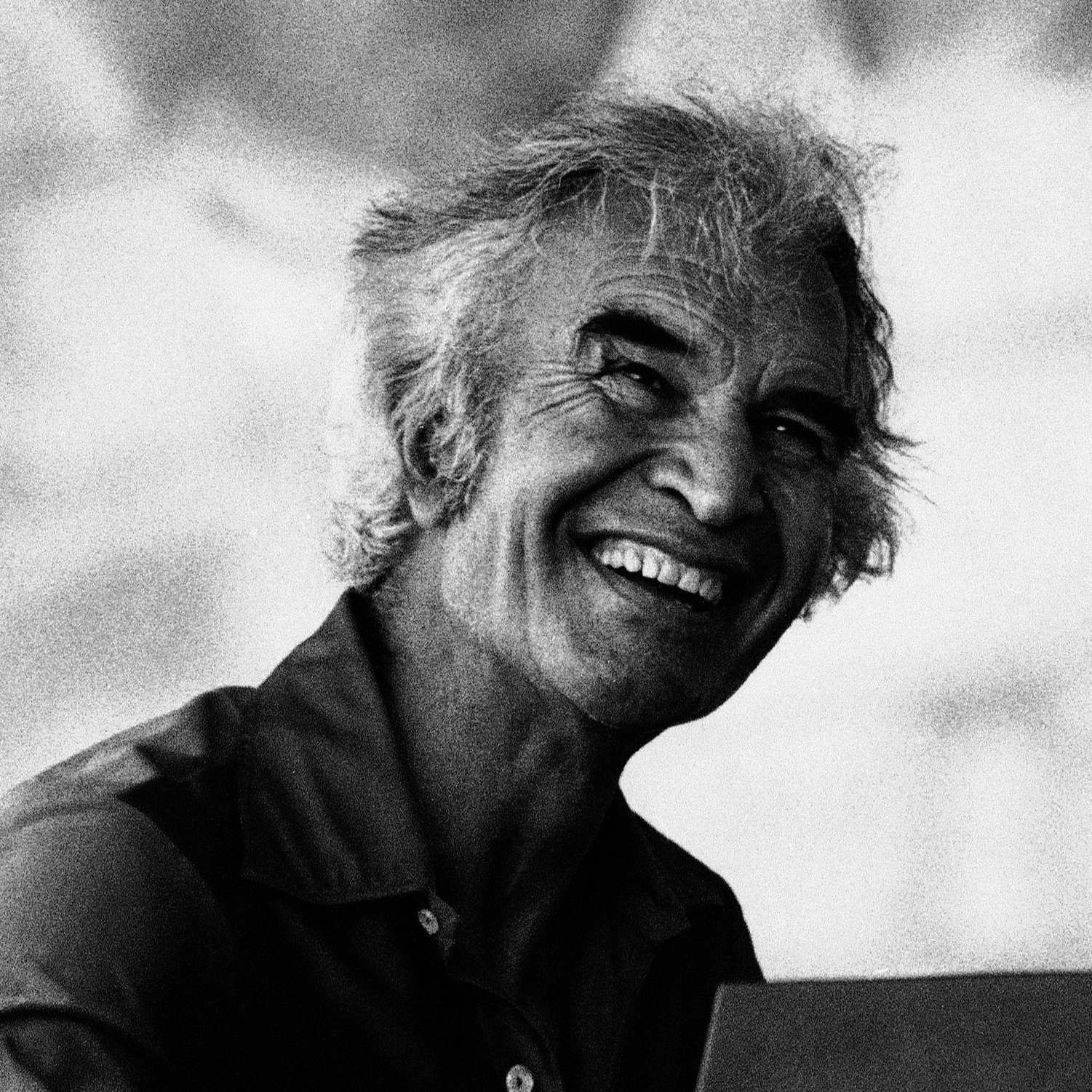 The Gift of Dave Brubeck’s Eyebrows Now that the holiday season is finally over, we’re all recovering from the total immersion in Christmas music and most of us don’t want to hear any more of it for the next several months. But “The Gift” by Liz Story and Joel Di Bartolo is an exception to the rule. It manages this by providing intricate treatments of some holiday standards that don’t sound like holiday standards, along with a number of lesser-known songs. All 14 of the tracks are instrumental, which also helps keep the album from activating the Christmas music center of the brain. In this way it is similar to many of the tracks on “A Charlie Brown Christmas” by the Vince Guaraldi Trio. If you can step away from the over-saturated songs, there’s some awesome jazz on that album.

Just because the music is complex, don’t get the idea that you can’t find the songs within the arrangements. If you are listening to the melody, you’ll easily find the underlying song. But the thing that makes this album suitable for all seasons is the ornamentation surrounding the basic melody, making this an instrumental album that happens to contain songs from the Christmas season rather than a Christmas album that happens to be instrumental.

Liz Story’s work is very thoughtful, and I find that it provides room for discoveries at all levels of listening. On the surface, it’s very pleasant piano music. As one listens more intently, the feeling in the music becomes more evident and it’s easy to get caught up in vivid imagery that is facilitated by the music but created by the listener’s imagination. While I’m sure there are terrific stories surrounding each track, the ones that the music inspires within my own mind are wonderful and I find myself almost reluctant to dive into the liner notes. I try to apply this ‘transparent complexity’ principle in my own compositions and I keep coming back to “The Gift” as a source of compositional inspiration.

What does this have to do with Dave Brubeck’s eyebrows? Well that’s the most interesting part of this Liz Story story…

I had the good fortune to meet Liz Story while I was working as the house tech at the Portland Scottish Rite Center back in the mid-1990s. She was appearing as part of a trio of new age artists, performing both solo and ensemble pieces. When I met her, the first words she said to me were, “Don’t ever trim those eyebrows! They look just like Dave Brubeck’s.” While I had heard of Dave Brubeck, I wasn’t overly familiar with his music. But after that comment I decided I should look into his stuff a bit more, and ended up really getting into his music as well as other west coast jazz artists. So working a single show introduced me to a number of artists and styles that I might never have been aware of.

I hope one day I get a chance to meet Liz Story again and thank her for the gifts she gave me, and to show her that my eyebrows are as mighty as ever.  Maybe we can even play some transparently complex Brubeck thing together.