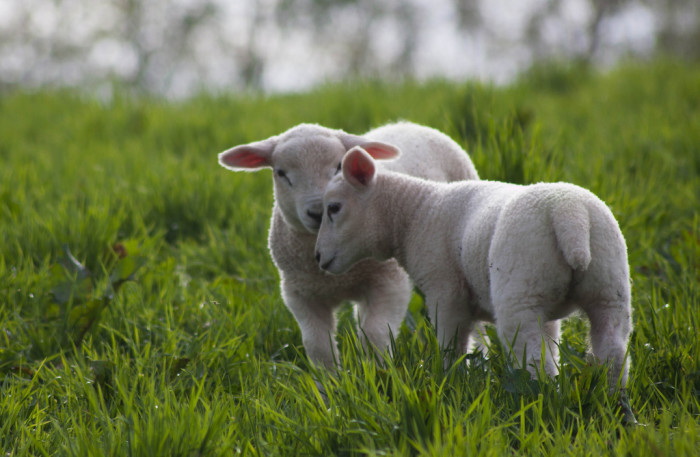 Greetings all, happy spring (or autumn, as the case may be)!

Lately I’ve been feeling a similar transition from winter to spring–a lot of things happening that don’t seem to show very much, but pave the way for visible results.

The videos I did in February are in editing right now, and soon will move on to getting their final touches.  One of them featuring The Freelance Troublemakers is up on YouTube and more will be coming soon.

Most of my studio time these days is spent in rehearsals for “A Musical Adventure,” but as the weather improves I will be spending more time playing outside, which often leads to new material.  I’m also talking with folks who know a lot more about video than I do, with an eye to producing some music videos and maybe streaming a concert from our living room.

I recently attended a seminar on being a teaching artist, it was a lot of fun and gave me some good ideas.  I don’t know exactly how they will manifest themselves, but it was a great way to get energized for springtime.

Nothing new has been added to the calendar, but I am making a lot of contacts around the Portland area that should develop into some regular gigs.  This process has been slow to start as I finish up some promotional materials, but they are just about ready and I am excited to move forward on this.  More news on this when there is some.

The very first session of Bandmakers starts next week and we have enough people signed up to form a band and move forward!  This is particularly exciting since the details for spring term were set pretty late in the game, not leaving much time for promotion.  I am very much looking forward to this term, although it will be a big change going from student to mentor.

Just before Bandmakers begins, I am teaching a class called Intro To Ensembles, which is designed to help those who have never played in a band before learn some of the tools they need.  I am hoping to be able to expand this class into a seminar topic as it gains some polish.

In my recent studies, I have heard the same message several different times:  All artists should have some sort of social or political agenda.  I don’t know that I exactly agree with that, but since everyone says I have to have one, I came up with one.  Here it is.

Be mindful, be kind, be respectful.  Put down your gadgets and pay attention.  Share and take turns.

Don’t shout except with joy.  Get angry only about injustice.

You only have one vote.  Use it to serve what you think will help everyone, not just yourself–and don’t tell others what to do with theirs.

Play every day, preferably outside.

Now let’s get out there and change the world!

Remember that tickets for “A Musical Adventure” are on sale now at Brown Paper Tickets.