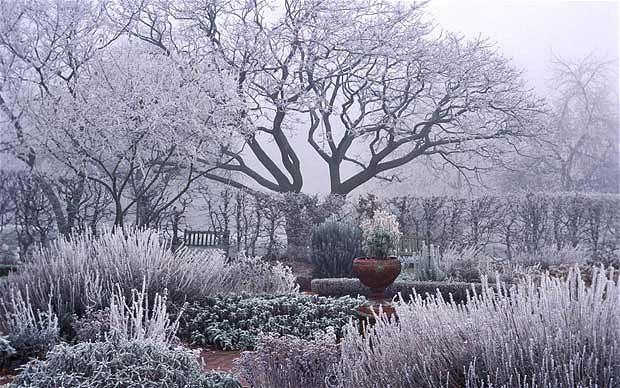 Greetings all, and happy new year!

Things are beginning to pick up and I am working on a bunch of projects.  Like most things in life, it seems like there’s more work than results, but I keep at it.  I’ve found that there are times when things come together in bunches, with many successes coming at once after long periods of seemingly invisible work.

I’m having to regroup a little bit on video production, as the studio I was working with has gone a bit flaky and I can’t seem to get the time scheduled that I wanted to.  I am exploring other options, including DIY video.  The problem with that option is that I can’t really see to do any editing, so it’s going to take some work to find a way around that problem.  This setback has been very frustrating, but I’m not going to let it stop me.

I’ve been exploring some artist residencies lately and am hoping to find some time to get away from the office and have more time to get some creative work done.  As soon as the calendar permits, I’ll be doing a week-long residency at the Sou’wester Lodge in Seaview, Washington.  This will give me a chance to work on new songs and background sounds for the “Nature Walk” album, and also give me time to push forward on the story from Felis Astros.  This residency may include a concert or some other kind of presentation, details are still in development.

I’m beginning to explore a non-musical project, one that’s been on my mind for a long time.  For reasons that no one can seem to explain, I see colorful light-show effects when I close my eyes.  They’re really quite amazing, with colors and motion that never seems to stop.  They can even be controlled somewhat, although I’m still trying to figure out exactly what makes them change.  I’ve tried for years to describe the phenomenon to others, but they all look at me like I’ve lost my mind.  So I’ve decided to try and capture some of these images, if not actually add motion to them, so that others can see what I see.  I’m very unsure about how to begin, but will give it a try anyway.  I figure if nothing else, it’s a great gimmick: a blind guy who makes pictures.  Who knows? Maybe I can do art showings combined with concerts and get twice the interest!  In my residency research, I found that a lot of arts programs are aimed at visual art forms.  This could be a chance to bridge that gap a little bit.

Spring will be here before we know it, and I already have some dates booked with the Vancouver Farmers Market and more market dates will be coming soon.  I’ve also just begun discussions with the North County Recreation District in Nehalem, Oregon to find a date for a full-on concert in their recently-renovated performance space.  As I prepare for that, I will also be looking at putting up a show at Taborspace in Portland.

Thanks to a crazy, roundabout series of events, I’ve also just been invited to play a benefit for cancer research on February 7th in Newberg, Oregon.  Here’s how it happened….

I edit the monthly newsletter for the Holbrook Masonic Family in Forest Grove.  One of the articles mentioned this benefit and after a couple days of deliberation, I decided to look it up and see if it was something I’d be interested in for next year, since it was only three weeks before the show and naturally, they’d have the bill all set up.  It turns out that they wanted to add one more performer, and that’s me!  It reminded me a lot of a recent gig that came up at the last minute.  You can read the story of that gig here.

The class schedule is expanding, although I’ve been less than encouraged by small enrollment.  Hopefully as people’s lives settle down a bit more after the holiday season, they’ll find more time to study music.

One of my private students recently asked if I could do something like Make Music PDX on my own, and I’m exploring that.  I’m very keen on the idea, but I don’t want to undermine the existing program.  This week I will be talking with the other die-hard supporter to see about rebooting the whole program, which might leave room for sessions on the east and west sides of the greater Portland area.  If you are on the west side and interested in learning to be in a band, please contact me so I can keep you updated.

I just finished a photo session and am eagerly awaiting the proofs from that, which should include some fun shots taken during the singing of a funny song.  Watch the blog for more information and the pictures!