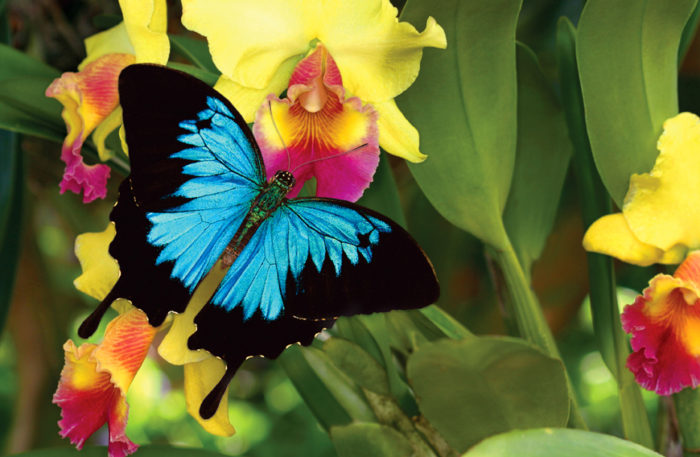 Please excuse the silence, I was listening to the Marcel Marceau single, “Walking Against The Wind” and just got carried away. That, and life’s been a bit fragmented for the past few weeks. But things are beginning to settle a bit at last.

Tales From The Adventure

My show on May 28th went pretty well, although there was very little attendance. Despite that, I learned a lot and it was great to work with some old friends. By that I mean that they are long-time friends, not that any of us are (or ever will be) old…

I think the best part of the show project as a whole was a field trip that Debbie & I took the week before to do some promotion. We met some nice people, made good contacts for future shows, and discovered the Beach Bakeshop in Rockaway Beach. Now I’m not one to do plugs, but this place had the best brownies in the world. We didn’t get a chance to try their other goodies, but all reports say they’re as good as the brownies. We even ran into someone from our hometown who knew us way back when we were kids. Sometimes the world really is very small. This field trip was also an olfactory adventure for me, you can read about that here.

I’ve been taking a bit of a break from new material, but am hoping to feel inspired over the summer months as I find more time for contemplation and getting out into the natural world.  I’m also talking with a different friend about pushing forward with the “In The Studio” video series, which just keeps not working out the way I had hoped.  I’m not giving up on this project though, and once we figure out how to make it work I’m looking forward to having a lot of fun with it.

My first attempt at visual art didn’t work out so well, as I discovered it’s very difficult to determine if your creation matches your vision if you can’t see the creation.  But there are some other media to try yet, so it might just be a matter of finding the right way to go about it.

I have several more dates at the Tigard Bull Mountain and Vancouver farmers markets this summer, and will also be performing at Skyline Memorial Gardens in Portland for an art show on June 10th.  The public calendar seems a little thin just now, but I’ve been doing a number of private events lately and I have a large and growing list of contacts and am looking forward to more shows coming soon, hopefully with some regular slots at local restaurants & clubs.

I’ve been spending a lot of time working with the Bandmakers program, which is going extremely well.  The first term’s band has just completed rehearsals and they have three shows coming up in the next couple of weeks, and enrollment for summer term is looking good too.  With luck, there will be enough folks signed up to form two bands, which is pretty darn good considering it’s only the second term the class is being offered under its new form.

Aside from that, I’ve been doing my usual Meetup-based classes and workshops.  I’m trying to sort out the best way to use Meetup as a tool, but have a bit left to go on that.  One thing I’m looking forward to will be a ‘flash jam’ at a public transit center near my home, which is decorated with a number of pieces of (concrete) furniture which creates five different spaces that people could play in.  It will be a social occasion with music, designed to be whimsical and fun for commuters rather than promoting anything specific.  But don’t think for a moment that I won’t have some business cards close at hand!  I will post the date on my event calendar as soon as I decide on one and hopefully I’ll see some of you there!